Arsenal great David Seaman believes Gareth Southgate would be a fool, if he ignores the services of midfielder Jack Wilshere for the World Cup finals in Russia in June. The England international has been featuring regularly for the Gunners over the past few months, and his progress has earned him praise from across the nation. 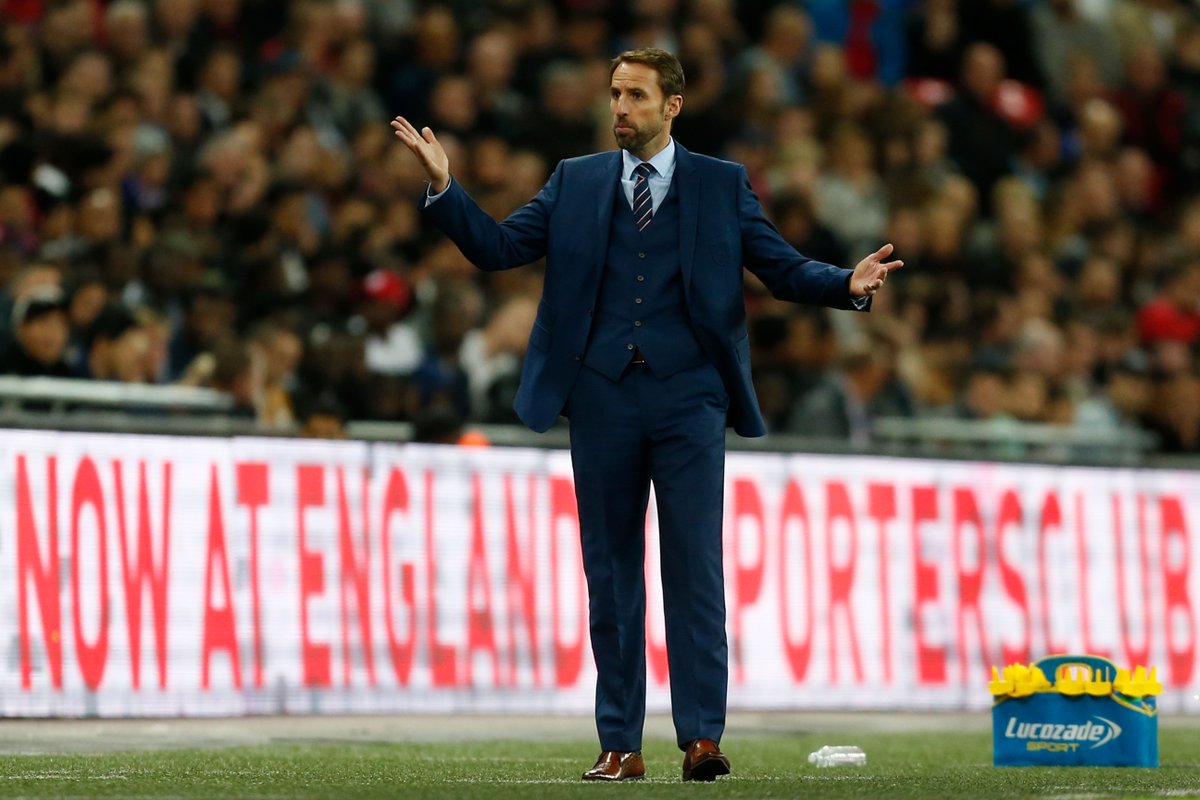 Speaking on TalkSPORT, Seaman feels Wilshere would add the cutting edge to England's play at the global tournament after having overcome his regular injury concerns, he said: "Jack is playing brilliantly. We’ve known this with Jack, he’s got this ability of unlocking defences, he can see passes other players can’t.

"The question mark was his fitness, but now he’s showing everybody that’s not an issue. He even picked up an injury recently and came back from it really quickly, so he’s certainly going to be looking for place in that England squad. I think Gareth Southgate would be a fool not to take him. If Jack’s in this sort of form, why can’t he go?" England has gone with various options at the heart of their midfield, and Wilshere is likely to be given a try in the next set of international friendlies. The Gunners ace has not featured for the Three Lions since their unceremonious exit to Iceland at Euro 2016, and he will be dying to get another opportunity to prove his credentials.

Nevertheless, his route to the starting line-up may not be virtually guaranteed with ex-Gunners teammate Alex Oxlade-Chamberlain also staking his claim for a potential role in the Three Lions midfield. The Ox has been transformed into an effective central midfielder under the tutelage of Jurgen Klopp at Liverpool, and his performances have earned him a couple of man of the match accolades of late. Since the 1-1 draw at Southampton last month, Wilshere has started in every league outing for the north London side, and he will hope to maintain his spot in the line-up regardless of the recent comeback of Aaron Ramsey from a hamstring problem.