Manchester United legend-turned-pundit Michael Owen believes Liverpool could have a tough time recruiting a top-class striker during the summer transfer window. The Reds have constantly worked with Sadio Mane, Mohamed Salah and Roberto Firmino in the frontline over the past 20 months and Owen feels the club’s strong backing for the trio may affect their summer transfer plans. 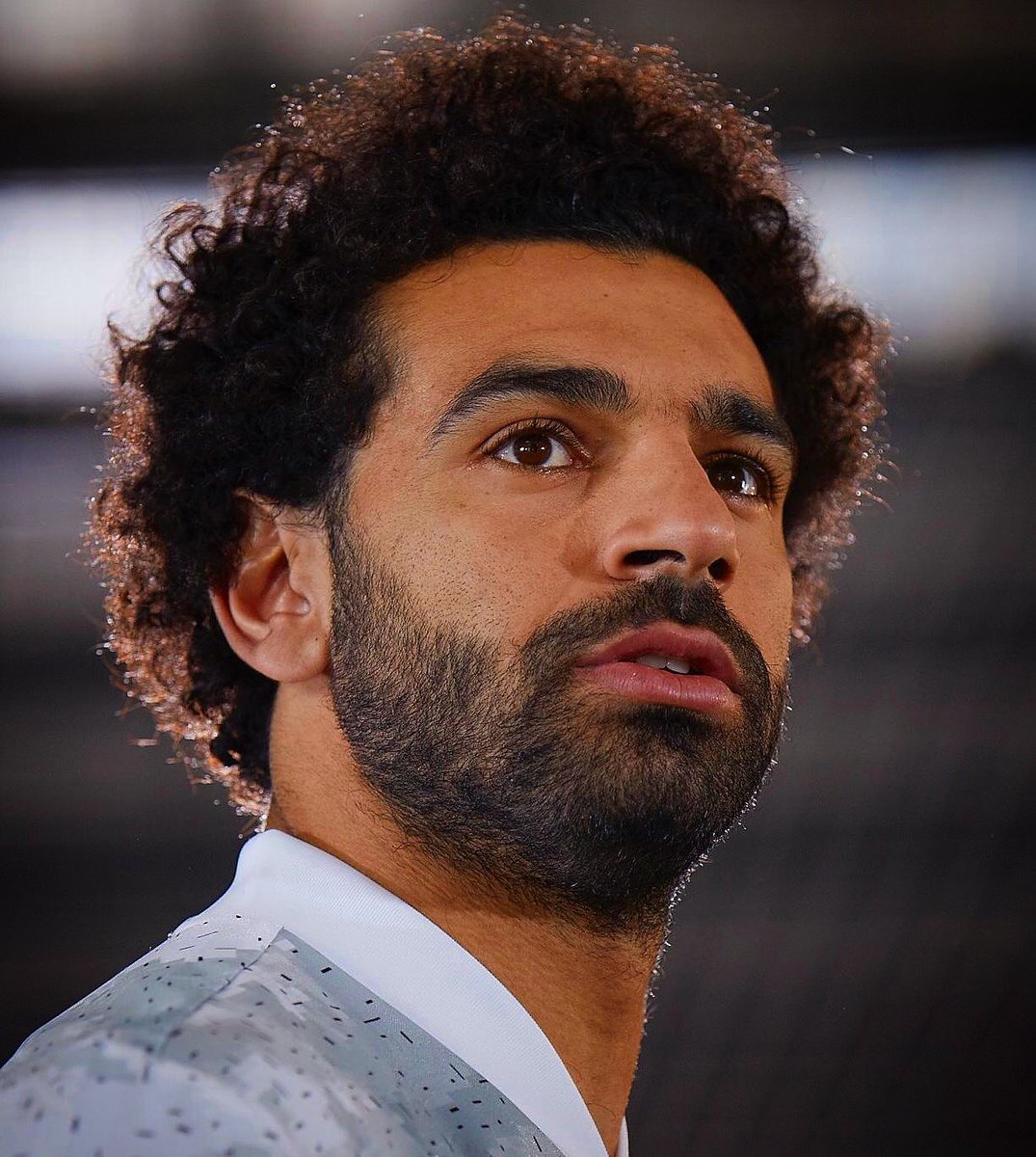 Speaking to Sky Sports, Owen highlighted that teams outside of the top six may have an easier chance of pursuing top-class strikers when compared to Liverpool, where the new arrival may have to settle for a bench role. He added that the Reds may have to either recruit a quality marksman approaching the final years of his career or settle for a promising youth prospect.

“He said: “It is so much easier if you’re a scout or you’re in the recruitment department“ of any other club bar the top six. I mean, where do you go? How do you go and target someone, and they say ‘am I going to start?’ and you have to say ‘no, Salah will start or Mane will start’? You can’t go and get an absolute top player, unless they only have a couple of years left in their career. Or you go and buy the next “young thing and maybe“ bleed him in for a year or so.”

Liverpool have utilised the likes of Daniel Sturridge and DivockOrigi from the bench whenever they have required the additional frontman to make the difference. However, the duo are widely expected to leave the Reds during the summer amid the reduced gametime, which was predicted even before the start of the campaign. Young graduate Harry Wilson could be one of those drafted into the squad next season amid his impressive loan stint at Derby County, though he has yet to rise up to the Premier League challenge.