Michael Owen has slammed striker Wayne Rooney for allowing Paul Pogba to take the penalty in the recent Europa League game against Fenerbahce. 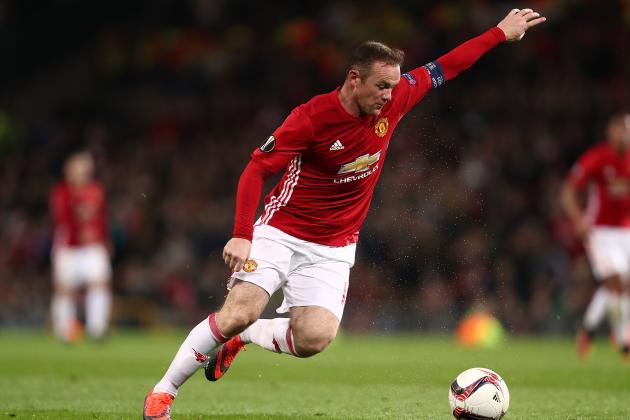 Rooney was recalled to the starting line-up after an extended absence. He had a great opportunity to move closer to Sir Bobby Charlton’s record of 249 goals for Manchester United whenUnited were given a penalty. As the club’s designated penalty taker, Rooney was expected to step up and score with aplomb. This, however, was not the case as the striker allowed Paul Pogba to take the penalty instead.

Pogba converted with a lot of confidence and he ended up finishing the match with a brace. Even though it helped the world’s most expensive player to answer some of his critics, Owen feels that Rooney should not have allowed the Frenchman to take the penalty. He also questioned whether the 30-year-old had mellowed down. Owen has recalled the game in which Rooney made his debut for United. Ironically, it was also against Fenerbahce and he ended up scoring a hat-trick back then.

Rooney was involved in an argument over a penalty with Ryan Giggs – one of the celebrated United players – even as a youngster and he scored a hat-trick only because of that attitude according to Owen.