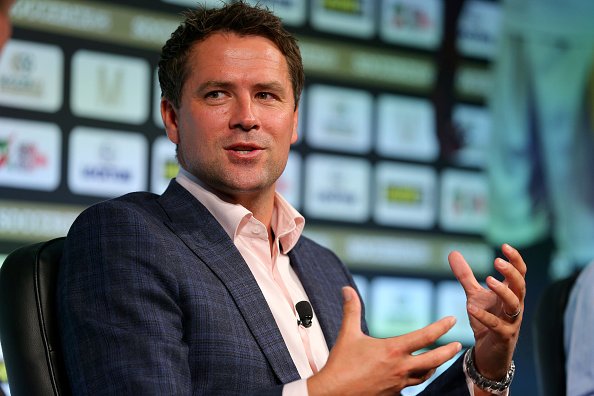 Michael Owen believes that FA Cup holders Arsenal will continue their impressive record against Newcastle United when the two teams meet in the FA Cup third round clash billed to take place at the Emirates Stadium on Saturday evening. Arsenal have won 14 of their last 15 games in all competitions against the Magpies and Michael Owen has tipped the Gunners to beat his former club 2-1 at home and make it 15 wins from 16 games. Ahead of the game, Arsenal will welcomenew signings Thomas Partey and Gabriel Magalhaes back into their squad after recent absence. Ghanaian international Partey has recovered from thigh problem, while Gabriel is fit to return after recovering from Coronavirus.