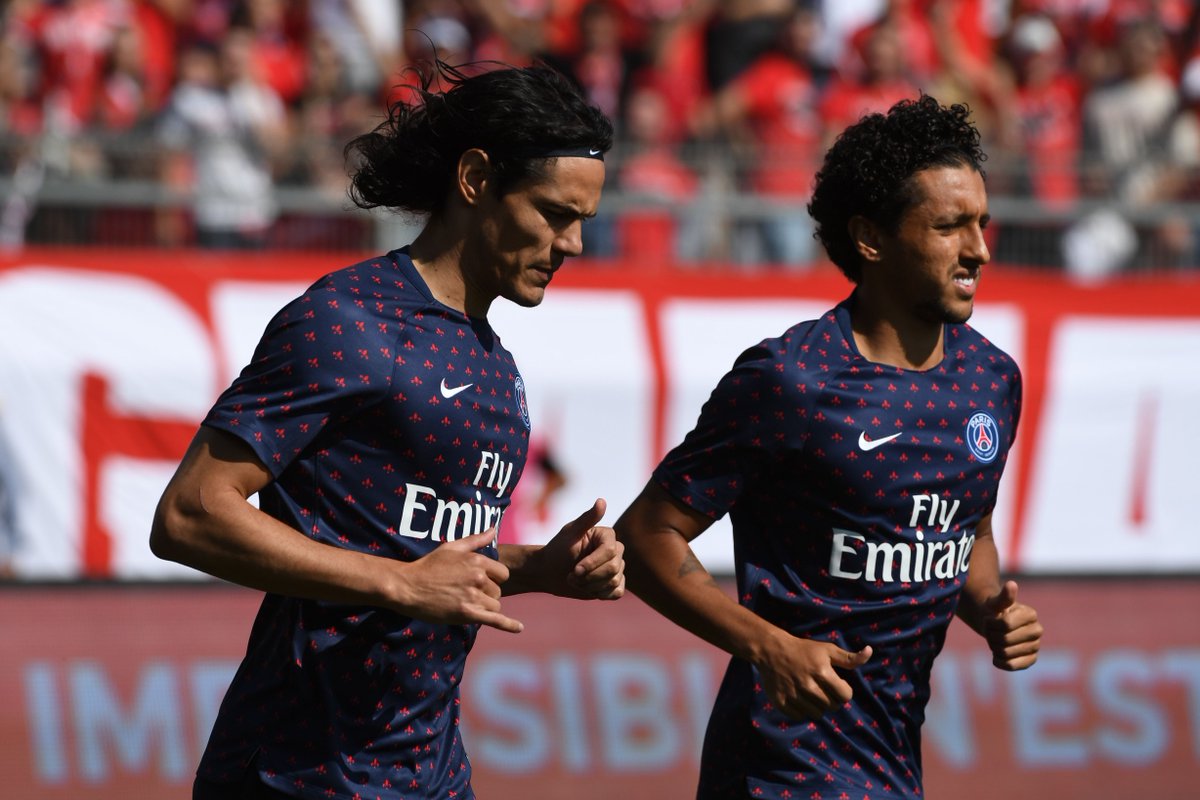 Cavani brings a lot of experience and expertise to the Manchester United. He was signed as a free agent following his exit from Paris Saint Germain (PSG) in the summer. His PSG contract ended with the last campaign. He's one of the highest earners at Old Trafford with weekly wages of £200,000.
Michael Owen has had his say on the signing of EdinsonCavanivia quotes monitored by the Metro. The former Liverpool, Newcastle United and Stoke City striker is a big fan of the new Manchester United signing.
According to him, Edinson Cavani will score a lot of goals for Manchester United if chances are created for him. Michael Owen is not convinced that the current Manchester United setup will provide the necessary ammunition for the player to score goals for the Red Devils.
Cavani opened his Manchester United account at the weekend after coming on as a second half substitute. He scored the third goal to wrap up a 3-1 away victory for Manchester United at the expense of Everton.
The win over Everton ended a run of two straight defeats for Manchester United.