Ex-Liverpool, Newcastle United and Stoke City striker Michael Owen didn't get his predictions right for the Manchester City and Chelsea games. The Premier League legend had made predictions on the games involving the two teams before they took to the pitch. 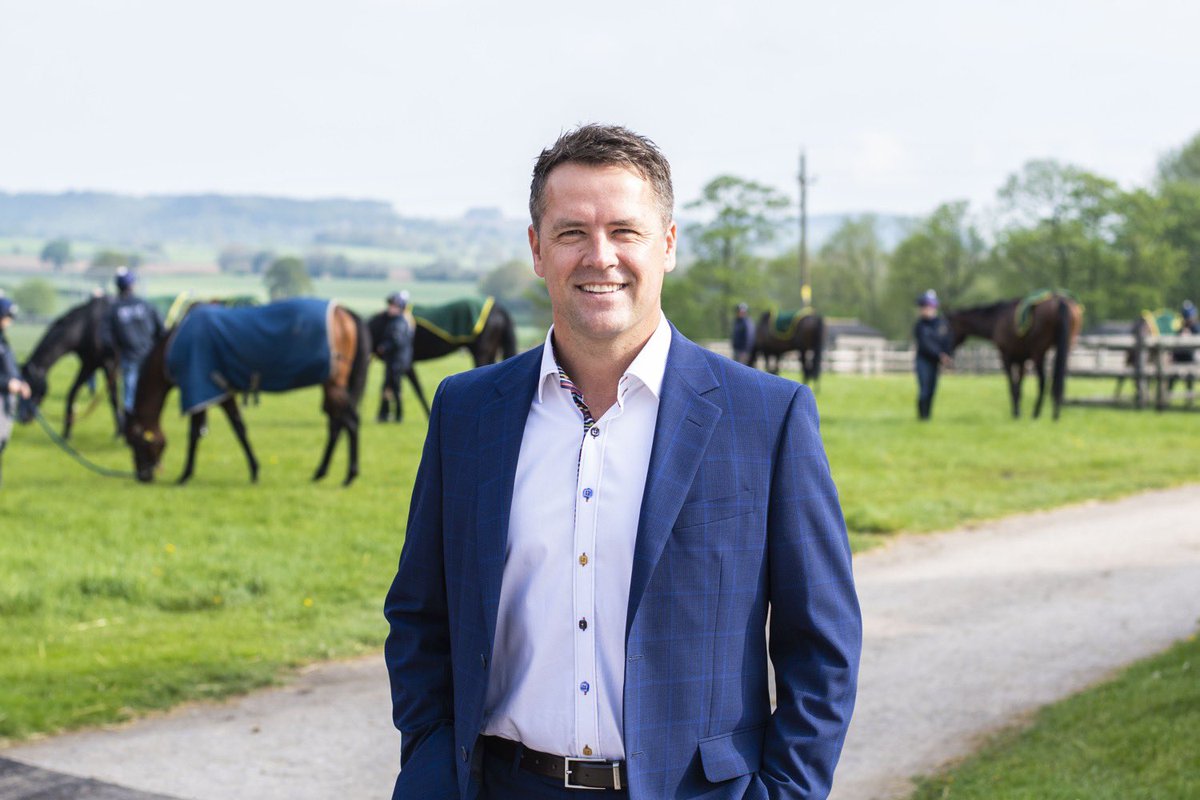 Michael Owen made his predictions for the Manchester City v Leeds United game and the London Derby clash between Crystal Palace and Chelsea via his BetVictor column.

According to the former Manchester United striker, Manchester City will thrash Leeds United 4-1 at home, while Chelsea will get the better of hosts Palace by 2-0.

While he was spot on with the outcome of the Chelsea game, Owen didn't get the scoreline right. The Blues scored more than two goals in a game for the first time under new manager Thomas Tuchel after they thrashed Palace 4-1 away from home. American international Christian Pulisic was the star of the show after he bagged a brace.

German national team player Kai Havertz was also on song for his club with a goal and an assist for the first Pulisic goal. The other goal came via the head of French defender Kurt Zouma. Crystal Palace striker Christian Benteke got the consolation goal for his team. The Blues scored three goals in the first half before Pulisic added his second goal in the second half.

Michael Owen neither got the outcome nor the scoreline for the Manchester City game largely due to the impressive performance from Leeds United who played the end of the first half and the whole of the second half with ten men after skipper Liam Cooper got his marching orders for an horrendous tackle on City striker Gabriel Jesus.

Leeds United had scored the opening goal through Stuart Dallas just before the red card. Manchester City equalised through Ferran Torres with 14 minutes left before Dallas added his brace on the stroke of full-time to give 10-man Leeds an impressive 2-1 win.