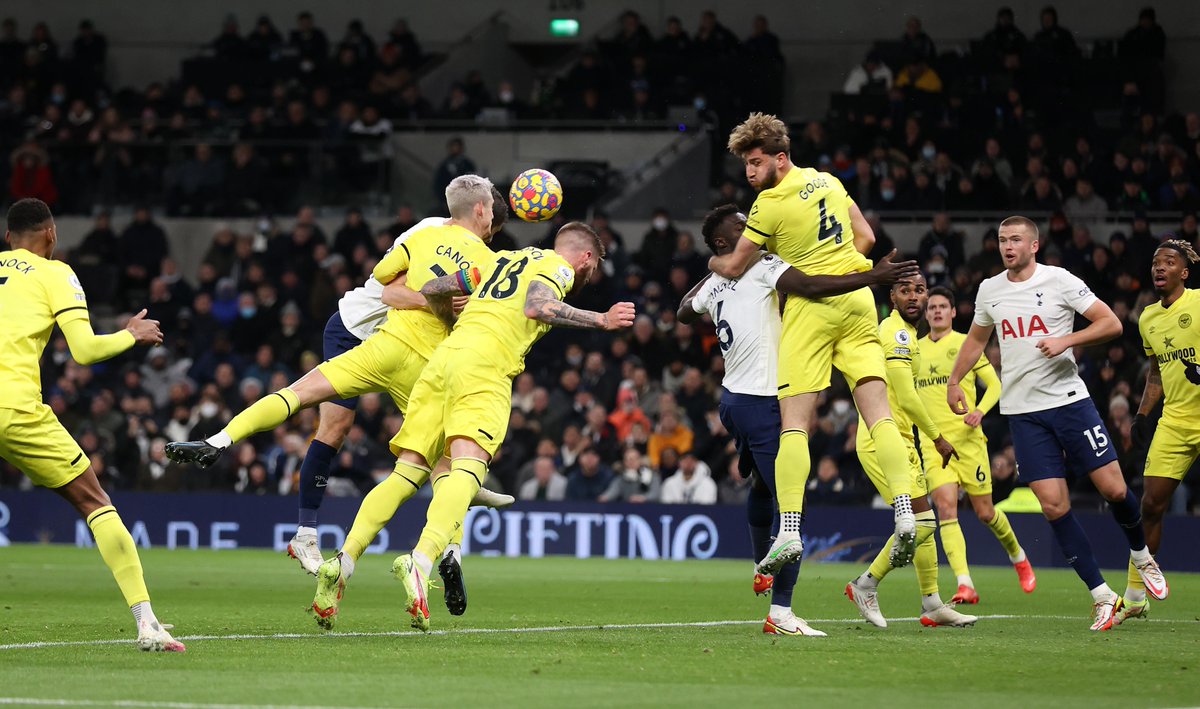 The ex-Real Madrid, Stoke City and Newcastle United striker had predicted an home win for Tottenham Hotspur in their London Derby duel with newly promoted team Brentford. He also said that former club Manchester United will beat Arsenal at home in the other game.

Michael Owen was proved right with his 2-0 prediction for the London Derby clash between Spurs and Brentford. He got both the outcome and the correct result.

Tottenham Hotspur moved up to sixth spot on the league standings after they recorded a second successive win under the new management led by Italian tactician Antonio Conte. The new manager had secured his first league win in their last game as they came from behind to beat Leeds United 2-1 at home. Spurs scored their goals against the Bees through SergiCanos (own goal) and Son Heung-Min either side of the interval. The straightforward victory has moved Spurs within two points of the top four places with a game in hand.

For the Manchester United game, Michael Owen predicted a 2-1 win. He was right with the outcome of the game, but didn't get the result after the Red Devils came from a goal down to beat Arsenal 3-2 at home.

Arsenal star Emile Smith-Rowe scored his fifth Premier League goal of the season to give the North Londoners the lead after 13 minutes before Bruno Fernandes cancelled it out with his goal a minute before the half-time break. Cristiano Ronaldo then scored two second half goals to win the game for the Red Devils either side of the second Arsenal goal from Martin Odegaard.