https://pbs.twimg.com/media/E_uTTJIVIAso0Ab.jpg
Michael Owen was highly critical of Jesse Lingard after he failed to celebrate his winning goal against West Ham United at the weekend. England international Lingard was subbed on for the Premier League clash with the Hammers and he ended up scoring the goal that won the game for his team against his former team. 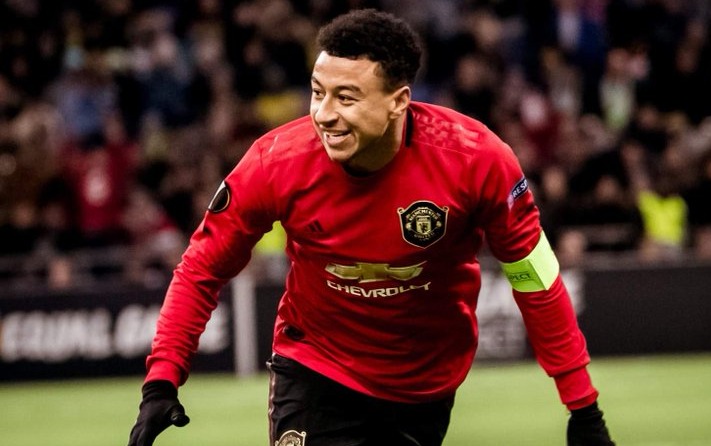 Ex-Liverpool, Newcastle United and Stoke City striker Michael Owen was on Premier League TV for pre-match, half-time and post-match analysis centred on the game between hosts West Ham and Manchester United and he criticised Lingard for his non-celebration against the Hammers. According to Michael Owen, the only thing poor about the scenario in and around the winning goal from Lingard is that the Manchester United player didn't celebrate out of respect for West Ham where he spent the second half of last season.

Lingard had a hugely successful loan spell at West Ham during the second half of last season and the East Londoners wanted to sign him on a permanent deal this summer but they were unsuccessful in their bid. The Englishman scored the winning goal with just one minute left on the clock to give Manchester United a 2-1 win away from home. Algerian international Said Benrahma had set West Ham United on the path of victory with the first goal of the game but that was cancelled out by the close range finish from Manchester United talisman Cristiano Ronaldo in the first half thus taking his goal tally to four in just three games as far as his second Manchester United spell is concerned.
Mark Noble is the West Ham United skipper and he had the chance to secure a 2-2 draw with a late penalty but he was unable to convert the last gasp spot kick thanks to the heroics of David De Gea. The Spanish shot stopper saved the penalty to preserve three points for Manchester United.