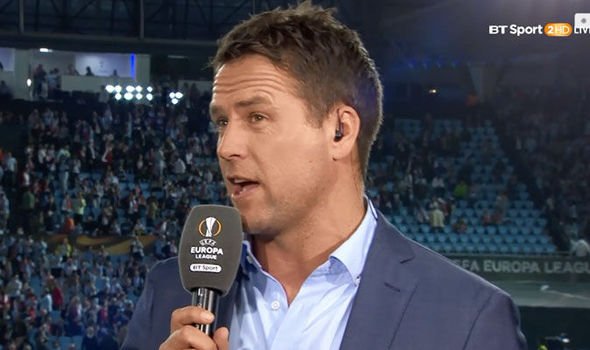 He scored either side of the break to take his tally to seven goals in the last four games in all competitions. Iheanachocapitalised on the mistake from Brazilian international midfielder Fred to round Dean Henderson in the Manchester United goal to slot into an empty net and give the hosts the lead. Manchester United hit back through Mason Greenwood as the two teams went into the break with the scoreline at one goal apiece.

YouriTielemans and Iheanacho then scored in the second half to take the game away from Manchester United and setup a semi-final meeting with Southampton at the Wembley Stadium next month. In the other semi-final, Manchester City will take on Chelsea in a mammoth clash.

Chelsea beat Premier League bottom team Sheffield United 2-0 at home in their FA Cup quarterfinal tie as predicted by Michael Owen on BetVictor to qualify for the final four of the competition, while Manchester City also saw off hosts Everton by the same scoreline. Michael Owen didn't get the prediction for the Everton vs. Manchester City game right after he predicted a 2-1 win for the Premier League leaders.