Ex-Liverpool, Newcastle United and Stoke City striker Michael Owen was right with his predicted outcome for the UEFA Europa League clash between West Ham United and Genk at the London Stadium on Thursday. 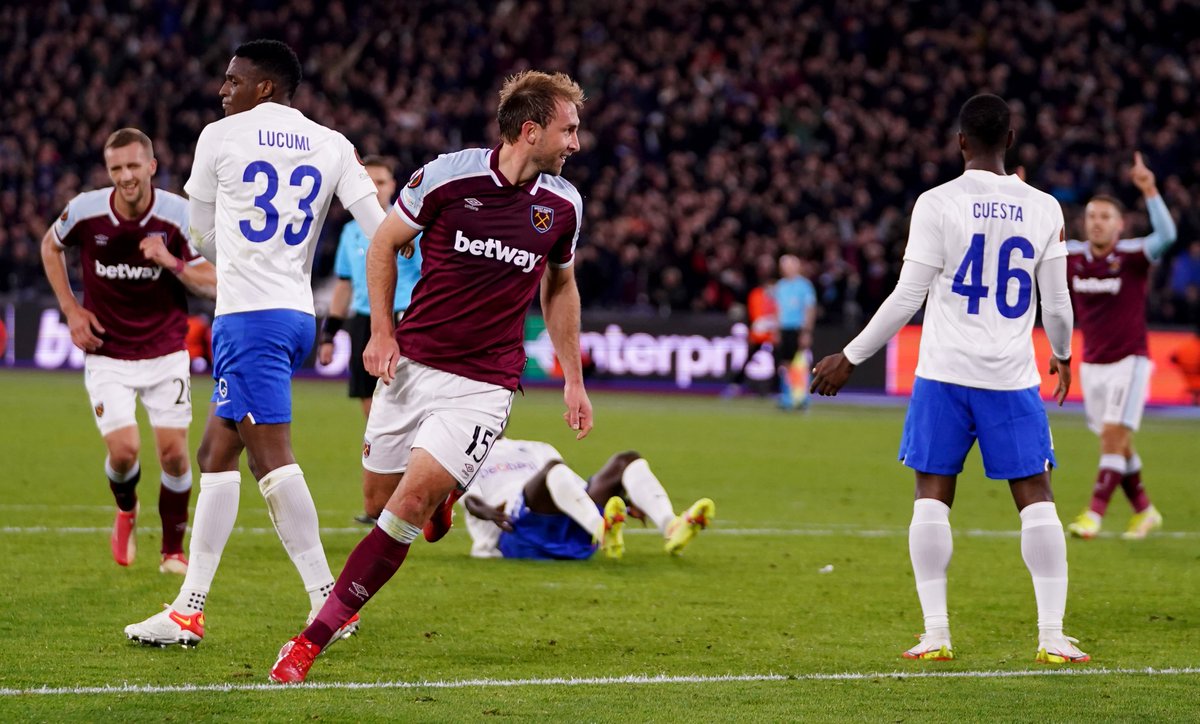 Michael Owen had written in his column for BetVictor that West Ham United would have too much quality for Belgian team Genk in their Group H clash as far as the Europa League group stage is concerned and that was what happened at the end of 90 minutes.

West Ham United thrashed Genk 3-0 at home and the final result was not far away from the 2-0 scoreline predicted by Michael Owen before the game.The Hammers made it two wins on the trot with the big victory over Genk who finished in second place in the Belgian top flight behind champions Club Brugge.
David Moyes and his West Ham United players have been able to recover from the disappointment of losing the London Derby meeting with Brentford at home in added time of second half in their last match before the October international break. Since the Brentford game, they have won their two games in all competitions.
The current two-game winning run started with the slim win over hosts Everton last weekend. Italian international Angelo Ogbonna scored the only goal of the game as West Ham United inflicted a first home defeat on Rafael Benitez at the start of his tenure as a new Everton manager. Spanish tactician Benitez had won his first three games at home before the visit of the Hammers.
For the Genk game, West Ham United took the lead through centre back Craig Dawson on the stroke of half-time. Issa Diop and Jarrod Bowen added further goals in the second half to make it a dominant win. With the result, the Hammers are one of two teams with three wins from three games alongside French giants Lyon.