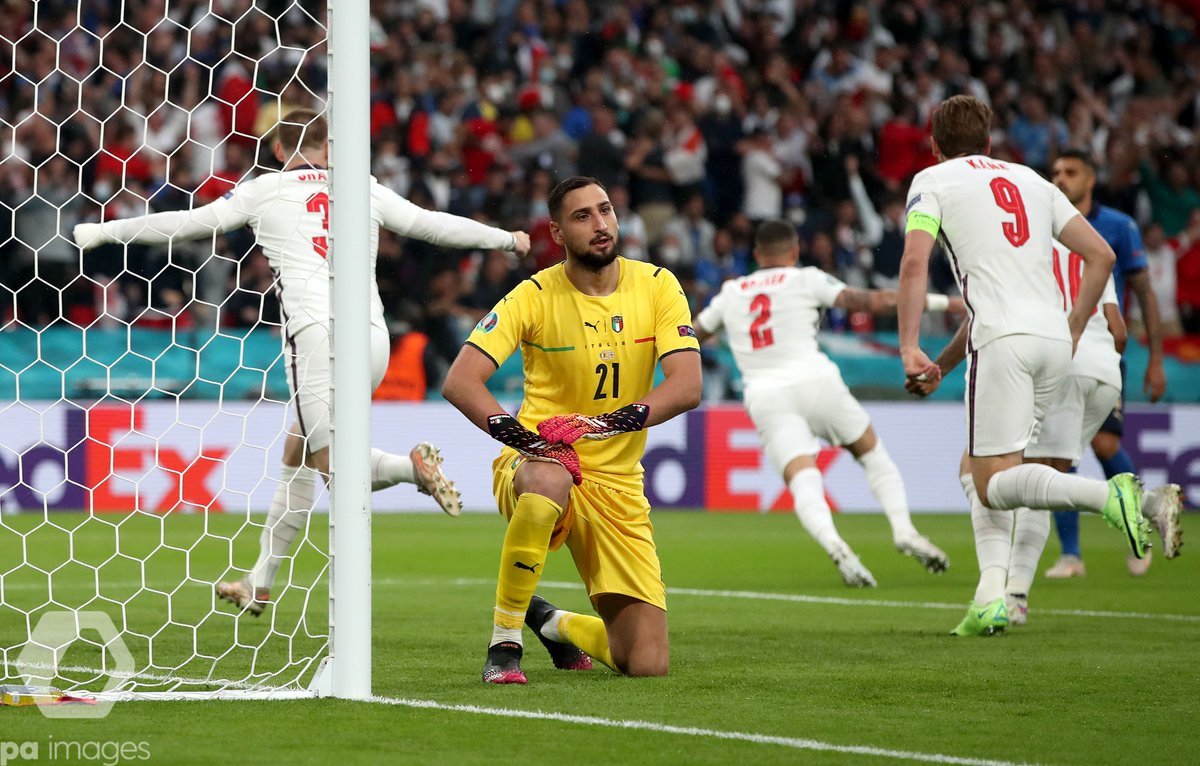 Michael Owen was impressed with England who made the final by coming back from behind to beat Denmark in their semifinal clash. Sampdoria attacker MikkelDamsgaardgave the Danes the lead against the Three Lions around the half hour mark via a freekick before Arsenal star Bukayo Saka forced the equaliser off Denmark skipper Simon Kjaersix minutes from the interval. The two teams played out a 1-1 draw at the end of 90 minutes thus paving the way for extra time. England went on to win the game in extra time thanks to the goal from skipper Harry Kane in the first halfafter the controversial penalty awarded to the team for a foul on Manchester City attacker Raheem Sterling by Atalanta player JoakimMaehle. Kane had his penalty saved byDenmark goalkeeper Kasper Schmeichel before he tucked away the rebound.

Ex-England attacker Michael Owen predicted that the Euro 2020 final will be similar to the Denmark game. In the end, he was proved wrong thanks to the Italians who won on penalties after the two teams played out a 1-1 draw in 120 minutes to secure a second European Championship title.

England were given a dream start by Manchester United left-back Luke Shaw but they were unable to build on it. Shaw scored the first goal of the game inside two minutes off the assist from fellow fullback Kieran Trippier. The Italians didn't get back into the game until midway into the second half through the impressive Leonardo Bonucci.

Italy had won their semi-final clash with Spain on penalties after the two teams settled for a 1-1 draw at the end of extra time. The Italians did the same against England to win Euro 2020.