Ex-England international Michael Owen has pinpointed the weakness in the current Three Lions squad as the wait for a first major tournament since the 1966 FIFA World Cup tournament on home soil continues. 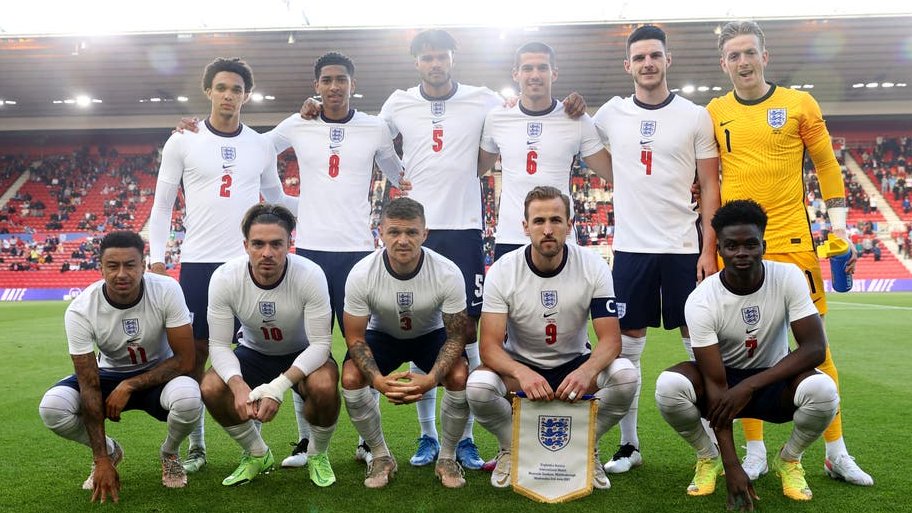 England fans would be hoping that the wait for several decades ends at the ongoing Euro 2020 tournament. The Three Lions are without any major trophy for 55 years and the closest they have come to ending that run has been several semi-final appearances at both the European Championship (1996) and the FIFA World Cup (1990 and 2018).

Michael Owen spoke to booking.com about England, their weakness and strengths before their opening game of Euro 2020 againstCroatia on Sunday. On the weakness in Gareth Southgate’s team, Michael Owen said it is the defence and that the main strength for the current squad is the attack as he advised the manager to opt for a four-man defence rather than the trusted five-man defence.

Southgate went with what Owen said as he picked a four-man defence of Kieran Trippier (left-back), Tyrone Mings (centre back), John Stones (centre back) and Kyle Walker (right-back) and he was rewarded with a clean sheet at the end of the Croatia game.

England were able to pick up their first points in Group D after their first game in the group thanks to the second half strike from Raheem Sterling. A lot of football stakeholders raised an eyebrow when Sterling was named in attack ahead of Marcus Rashford and Jack Grealish. He repaid the faith in him from Southgate with the only goal of the game via a 1-0 win off the assist from the impressive Kalvin Philips. Leeds United midfielder Philips started ahead of Jude Bellingham and Jordan Henderson and he went on to produce an excellent performance to lead England to victory at the expense of the Croatians.