With the international break coming up, and the World Cup in Russia just around the corner, we figured we'd take a look at the best players in the Dutch and Belgian Leagues - who should you be looking out for in the Qualifiers. You can watch most of these guys play week-in, week-out at https://www.voetballivestream.tv, but the best of them will probably be playing in the Premier League soon! 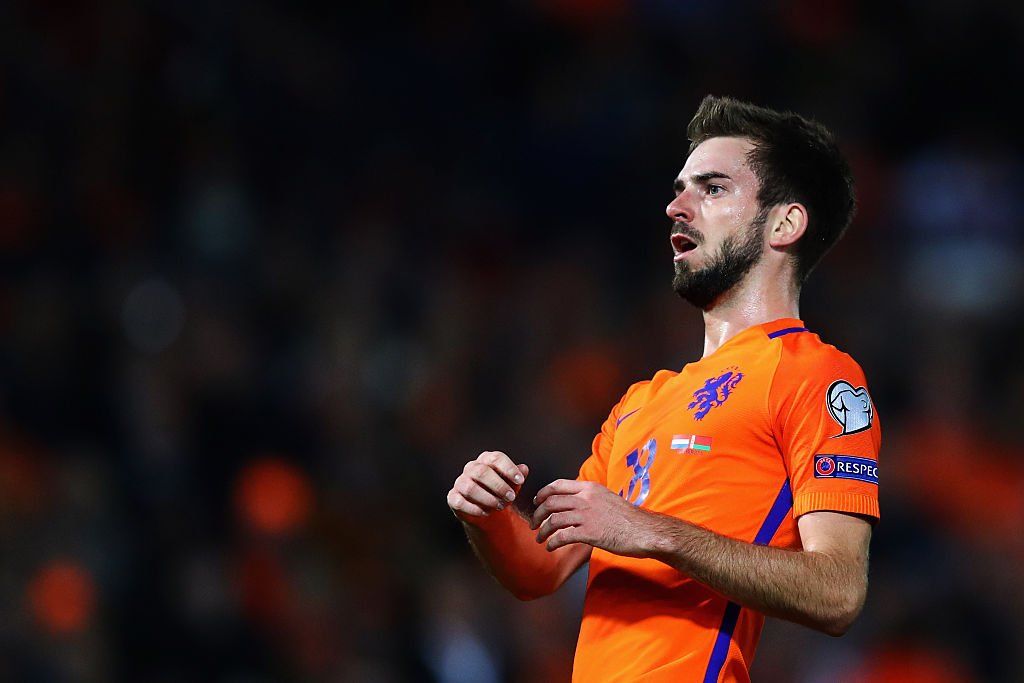 You don't need to be a regular watcher of the Eriedivisie on livestream.services to know that the Netherlands have been struggling to perform at their best in the latest Qualifying campaign - this is clear by the results that include a 2-0 loss to Bulgaria.

In the UEFA Euro’s 2016, Netherlands could not even qualify either but despite these recent failures, the Dutch league has vast amount of talented figures that are on the rise who might be able to take the helm of the Dutch squad someday and try to switch their fortunes for the better.

Liverpool-legend-turned pundit Michael Owen has expressed his delight at the Reds' performance versus Arsenal over the weekend. 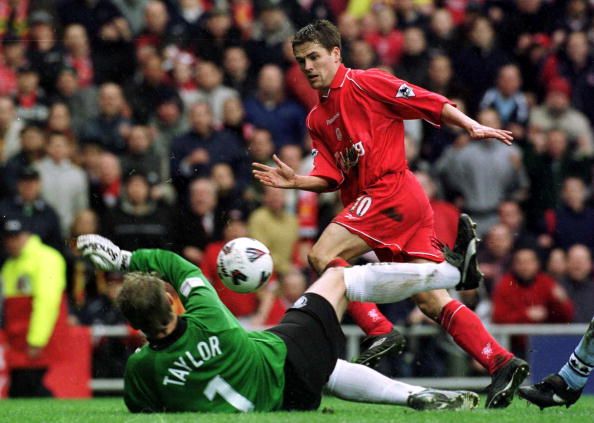 Jurgen Klopp's side were simply scintillating with their movement from start to finish as they outclassed the Gunners by a 4-0 scoreline on Sunday.

Roberto Firmino opened the scoring from a corner where he was found unmarked before Sadio Mane made it 2-0 in the first period with a brilliant right-sided curler from the box. Arsenal were therein playing catch-up in the second period, and a mistake from Hector Bellerin allowed Mohamed Salah to bag the third goal of the game after he ran 75 yards up the pitch to put a simple effort past Petr Cech.

Michael Owen feels that Alex Oxlade-Chamberlain is a dependable player but his arrival at Anfield would not turn Liverpool into genuine title challengers.

The England international has been strongly linked with a move to Merseyside with his Arsenal contract due to expire in 12 months.

The 23-year-old enjoyed his best-ever campaign in professional football last season with six goals and 11 assists but he is still assessing his Gunners future due to his reduced exposure from the starting lineup. Speaking to Metro, Owen admits that Oxlade-Chamberlain is a solid player, but his presence would not guarantee the Reds the Premier League title.

The Belgium international arrived from Everton earlier in the month after the Red Devils fended off interest from rivals Chelsea to pursue his signature. Lukaku has since adapted well to the Red Devils' style of play after having bagged two goals in three pre-season friendlies.

Speaking to Metro, Owen insists that United have managed to fill the striker void with the signing of Lukaku, and the emphasis will now be on keeping De Gea, who continues to be linked with a move to Real Madrid.

Former Liverpool striker-turned-pundit Michael Owen believes Jermaine Defoe could be the last of his kind as the game does not encourage smaller strikers nowadays.

Owen represented the likes of Liverpool, Real Madrid and Manchester United in a fairly successful career as he managed to use his small stature to his advantage to score goals.

The Egypt international joined the Merseyside giants from AS Roma following weeks of negotiations over a transfer sum. Eventually, both clubs agreed on a £34m deal for the deal to go through, as per BBC Sport, and the player has followed to ink a five-year contract at Anfield.