Michael Owen speaks about how he wished to return to Liverpool but couldn’t return. In the contract with Newcastle United, there were many clauses which would have helped him to transfer to Liverpool. 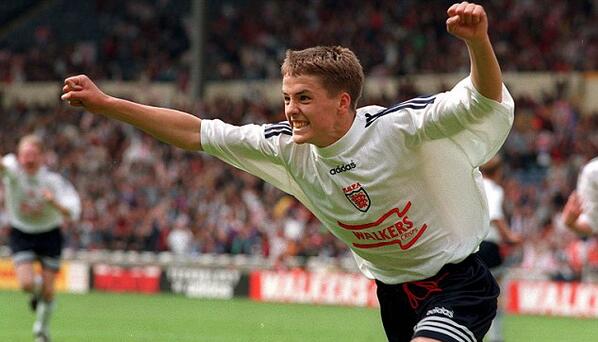 On this day May 12, 2001 Liverpool blew past rivals Arsenal in the FA Cup final courtesy of brilliance by Michael Owen. It ended with the Kop lifting their sixth FA Cup title over a strong Gunners’ team.
Arsene Wenger’s boys started well with winger Freddie Ljungberg’s goal seeming enough to seal it but Owen grabbed a brace late in the game. He scored the first goal seven minutes from regular time and then the second by lifting the ball over Patrik Berger before going on to beat legendary goalkeeper David Seaman with his left footed effort. His goals sent the fans at Millenium Stadium, Cardiff into a frenzy. 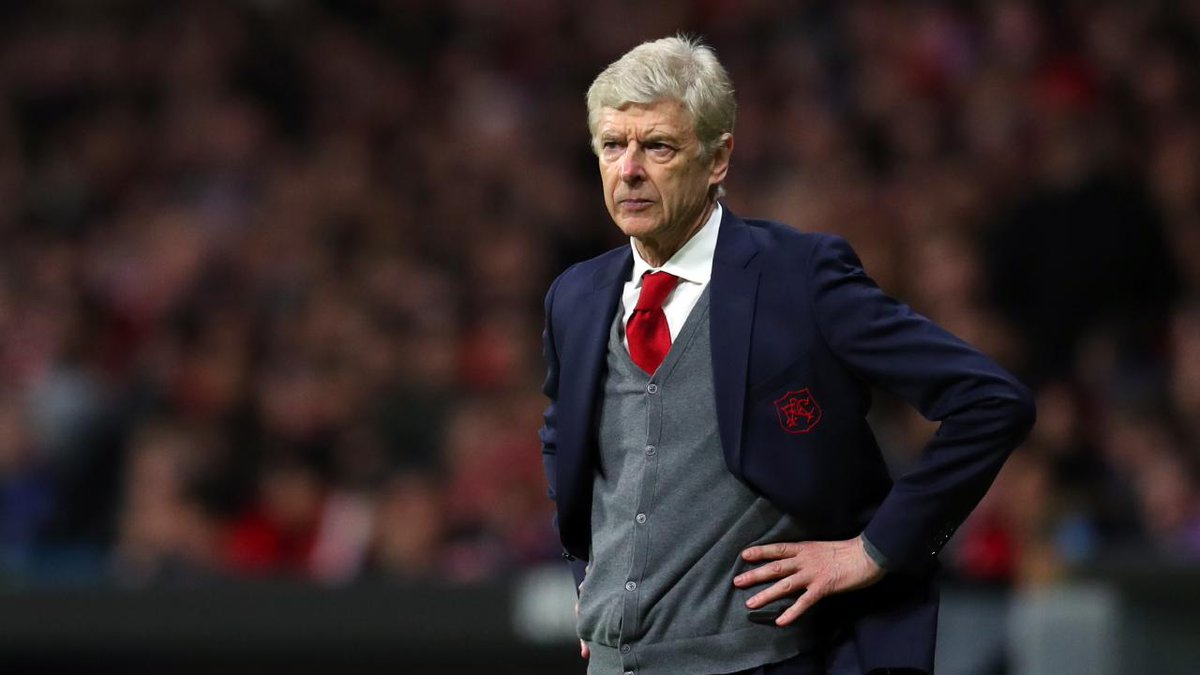 Former Aston Villa striker Kevin Phillips believes Jack Grealish could emerge as a possible target for Liverpool when the transfer window reopens in the summer. The 24-year-old has been the standout performer since the Villains promotion to the top-flight and he has contributed seven goals and six assists during the current campaign. 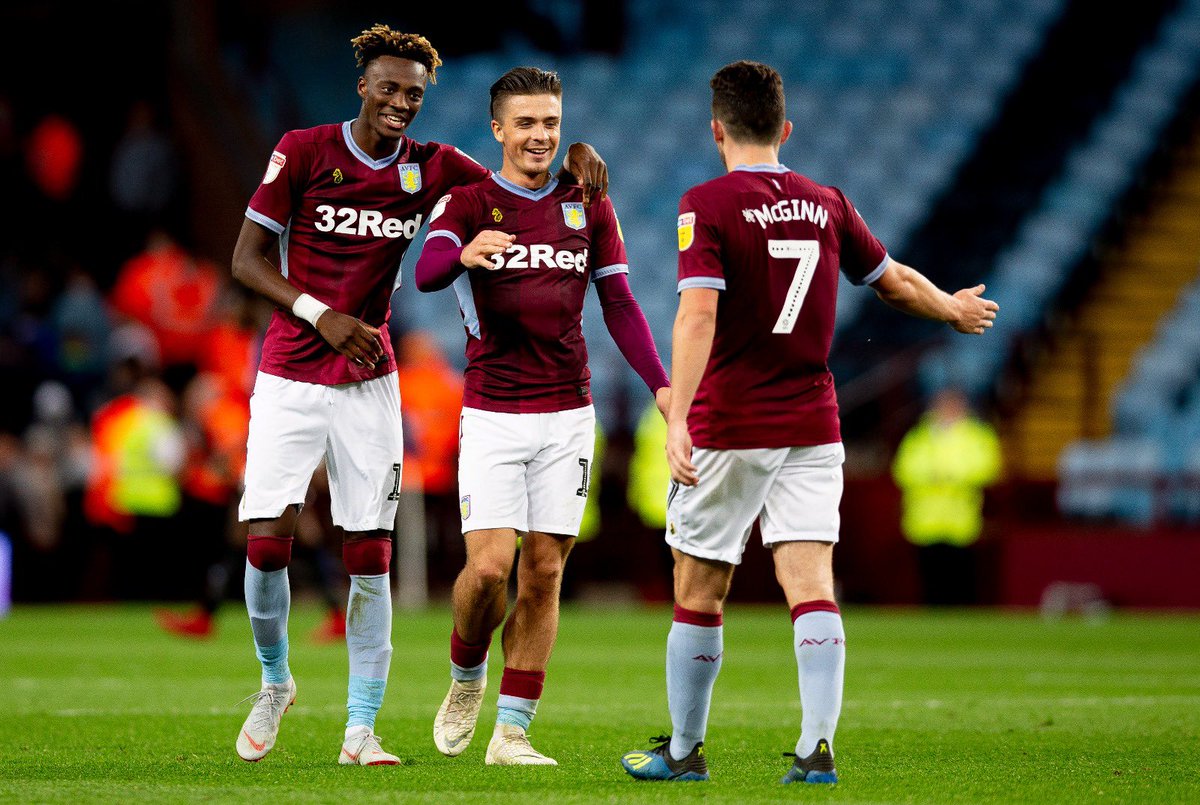 Andrew Robertson feels that Jordan Henderson should win the PFA Player of the Year accolade, given he has been consistent with his displays from the centre of the park this term. The England international was influential towards ending the club’s seven-year wait for a trophy last season as they went on to win the Champions League title. 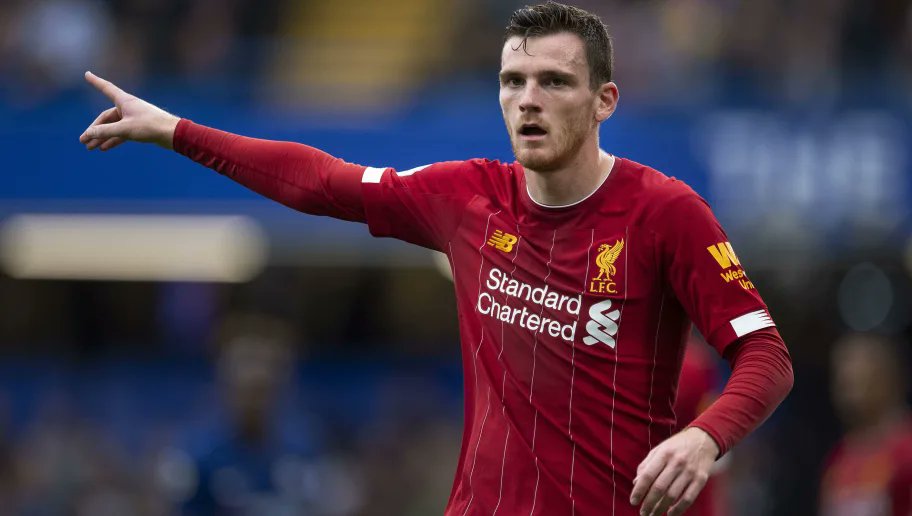 Former Manchester United star Michael Owen believes Anthony Martial should be more consistent with his performances upfront for the Red Devils. The France international has experienced a mixed season for the Mancunian giants this term but he has still managed to contribute nine goals in all competitions. 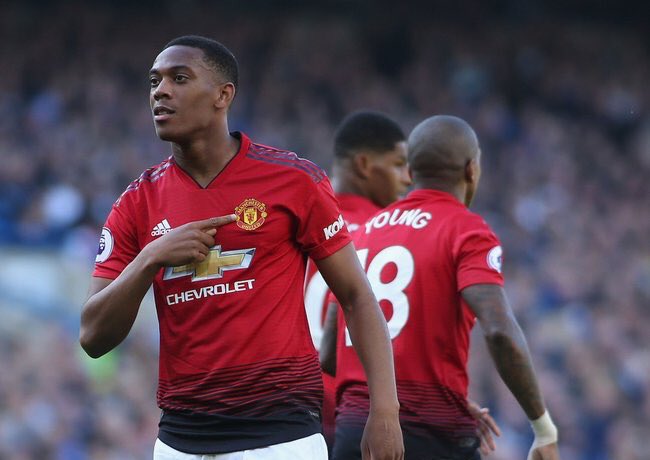 Out of those, two came during the 4-1 league win over Newcastle United where he pounced upon the Magpies’ defensive errors but Owen still has question marks over the forward’s consistency. Speaking on Premier League productions, Owen said that the Frenchman needs to produce the same level of performances on a regular basis, he told: “I think when we talk about consistency, Martial would be the one you would label. If Manchester United were back and firing on all cylinders at the top of the table, I think he would be much more consistent as a player.”

Former Liverpool star Michael Owen believes his former club could cruise to their maiden Premier League title due to the strong mentality of the players under Jurgen Klopp. The Reds missed out on the English crown by the solitary point to Manchester City last season but they made up for the same by winning the Champions League. 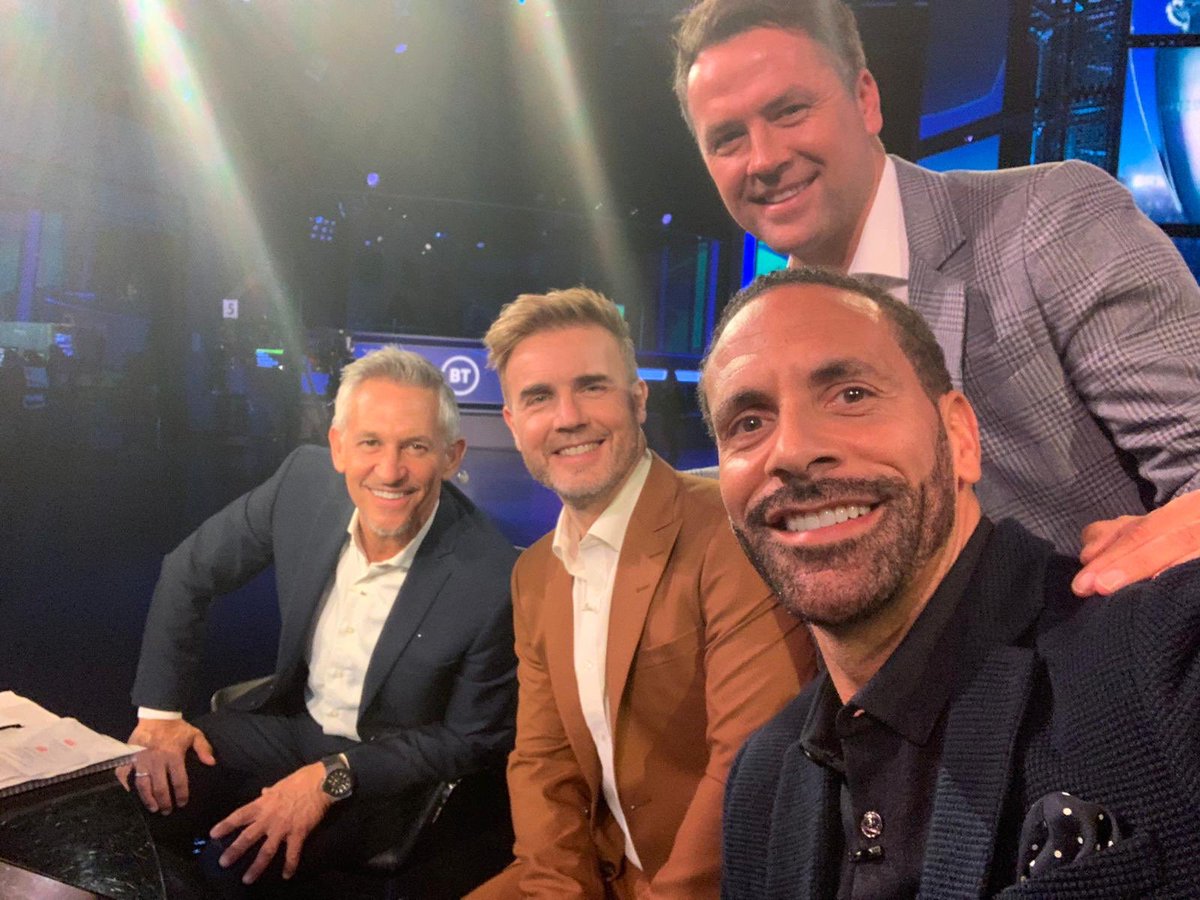 Still, a section of the supporters were deeply disappointed with the league setback but it appears that the club could bring them happiness in the current campaign where they are genuine favourites to win the league title after three decades. Speaking on BT Sport, Owen said that Klopp has instilled a winning mentality within the team, who have the belief that they are going to win the Premier League crown.

Former Liverpool and Newcastle United star Michael Owen believes the return of Andy Carroll should provide a boost for the Magpies going forward. The England international rejoined the Magpies on a free transfer this summer and he only made his debut against Brighton & Hove Albion last weekend after recovering from an ankle problem.
Carroll could not help the Magpies to find the winning goal in a 0-0 draw and he was still lively on the playing field during a 10-minute cameo, where he was hugely appreciated by the fans. Speaking on Premier League Matchday Live, Owen said that manager Steve Bruce would be delighted with the return of Carroll and believes the marksman should provide a lift to the team during the coming games.

“I think he would have been delighted to get Andy Carroll on as well. That would have been a relief,” he told after the goalless stalemate. “It is just that momentum. He doesn't have to do anything. Just him being on the pitch gives them a lift and for him to only play 10 minutes plus injury time was a big sigh of relief for the Brighton camp.”

Belgian star Vincent Kompany has said that Virgil van Dijk is probably the best central defender in Premier League history despite arriving late at the scene. The Netherlands international started his career from the lower leagues across Europe but he is now regarded as one of the best players in the world after contributing towards Liverpool’s Champions League success last term.

Speaking to BBC Sport, Kompany said that he can’t compare himself with some of the best centre-backs to have played in the Premier League. When pressed further about the best player in the position, the Belgian stated that Van Dijk can be placed ahead of the likes of John Terry and Rio Ferdinand after transforming the fortunes of Liverpool.

They say hitting the back of the net is the hardest part of the game. Not according toMichael Owen. The one-time golden boy of English football made it look easy during his five club domestic career and on the international stage. 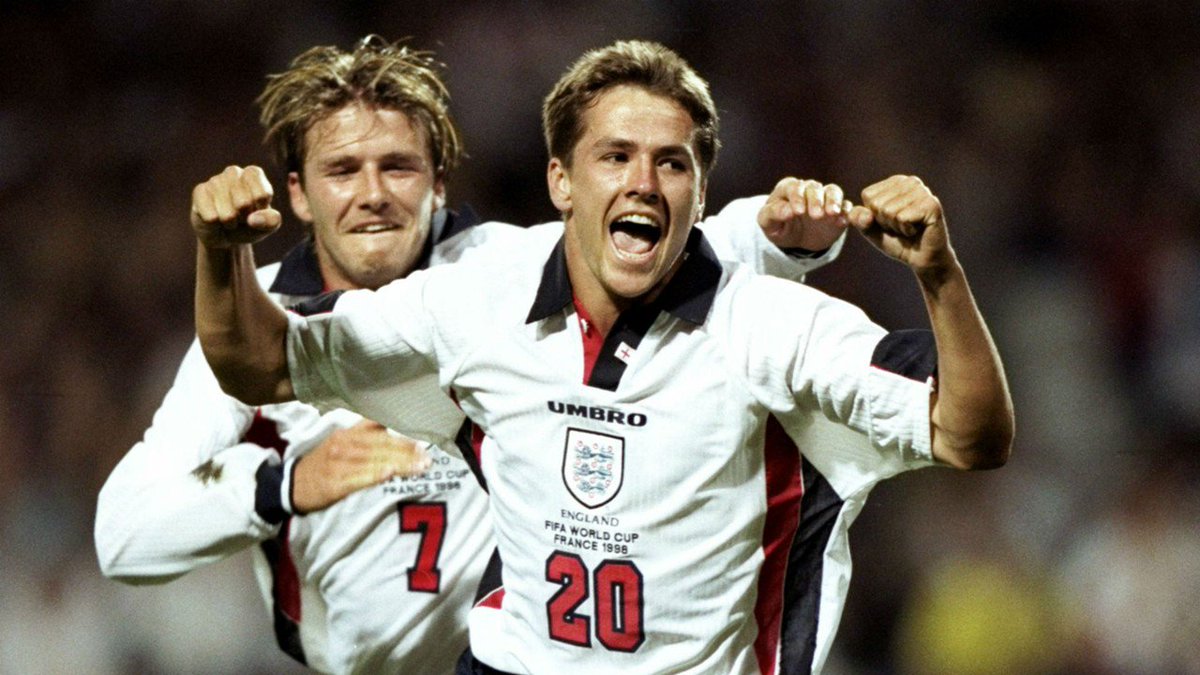 Plenty of standout memories then. Time for a trip down memory lane…

Sky Sports pundit Michael Owen has lauded midfielder Wilfred Ndidi after he managed to redeem himself during the Premier League clash against Chelsea. The Leicester City ace was guilty of handing the Blues with a seventh-minute goal after he was dispossessed by Mason Mount, who bagged his maiden Premier League strike. 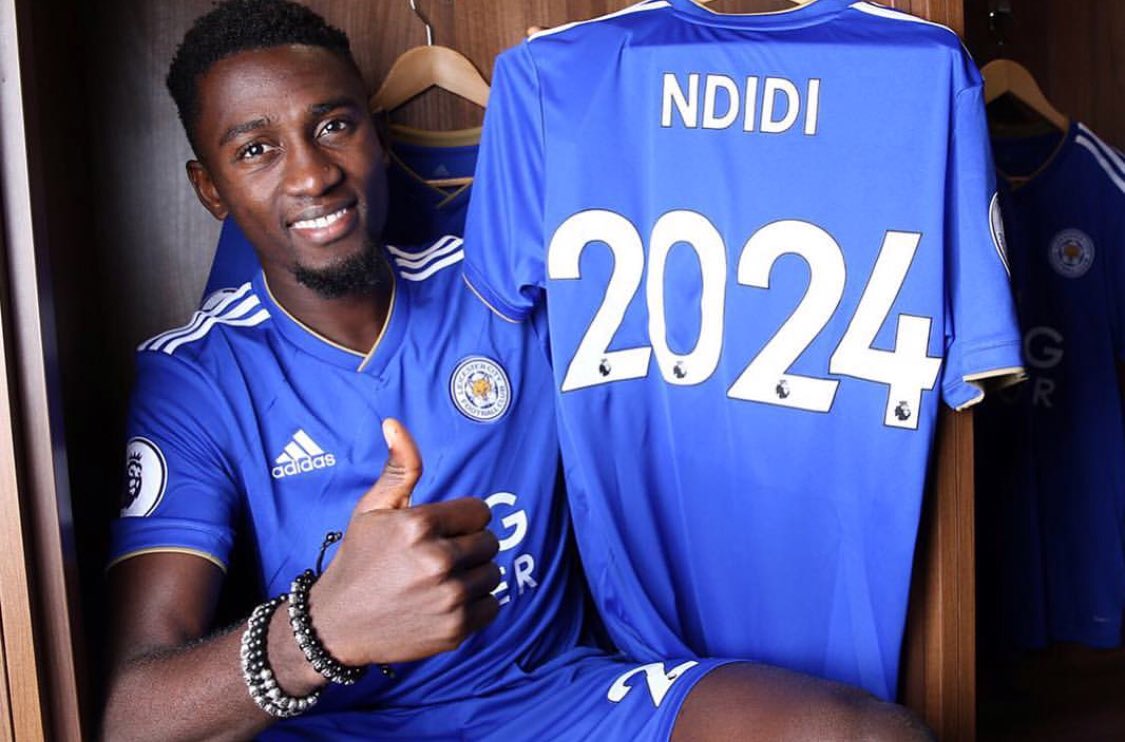 Thereafter, the Foxes managed to gain control of the game with most of the action in the centre of the park and they eventually found the equaliser after the hour mark following a wonderful header from Ndidi, who are unguarded from a corner. Speaking after the game, Owen praised the qualities demonstrated by the Nigeria international, who made up for the mistake at the beginning of the encounter.