Michael Owen feels that Alex Oxlade-Chamberlain is a dependable player but his arrival at Anfield would not turn Liverpool into genuine title challengers.

The England international has been strongly linked with a move to Merseyside with his Arsenal contract due to expire in 12 months.

The 23-year-old enjoyed his best-ever campaign in professional football last season with six goals and 11 assists but he is still assessing his Gunners future due to his reduced exposure from the starting lineup. Speaking to Metro, Owen admits that Oxlade-Chamberlain is a solid player, but his presence would not guarantee the Reds the Premier League title.

The Belgium international arrived from Everton earlier in the month after the Red Devils fended off interest from rivals Chelsea to pursue his signature. Lukaku has since adapted well to the Red Devils' style of play after having bagged two goals in three pre-season friendlies.

Speaking to Metro, Owen insists that United have managed to fill the striker void with the signing of Lukaku, and the emphasis will now be on keeping De Gea, who continues to be linked with a move to Real Madrid.

Former Liverpool striker-turned-pundit Michael Owen believes Jermaine Defoe could be the last of his kind as the game does not encourage smaller strikers nowadays.

Owen represented the likes of Liverpool, Real Madrid and Manchester United in a fairly successful career as he managed to use his small stature to his advantage to score goals.

The Egypt international joined the Merseyside giants from AS Roma following weeks of negotiations over a transfer sum. Eventually, both clubs agreed on a £34m deal for the deal to go through, as per BBC Sport, and the player has followed to ink a five-year contract at Anfield. Pundit Michael Owen is backing Manchester United star striker Zlatan Ibrahimovic to be the difference when the Red Devils play the Toffees in the Premier League. 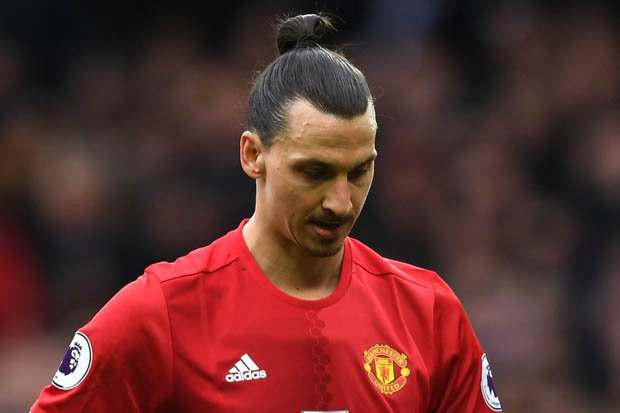 The former Swede served his three match suspension following his display in the game against Bournemouth. The former PSG striker is expected to return to the line-up ahead of the game.